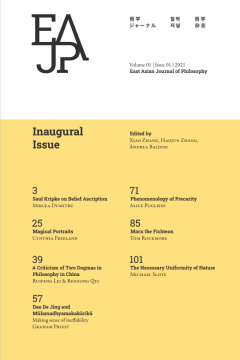 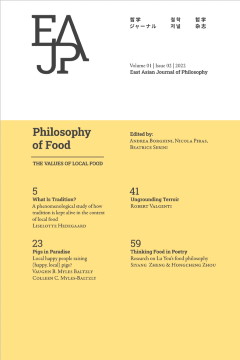 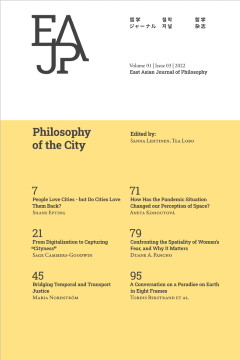 2022Philosophy of the city